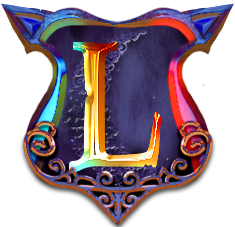 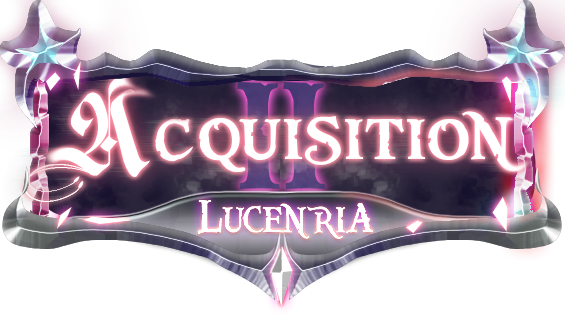 After a long wait, Acquisition Phase II is finally upon us. The second phase of the Acquisition update brings changes to custom mobs and droptables, among other things.

​
LEVEL & TIER SYSTEM
Custom mobs now have a level displayed in their nametag. For every 250 blocks from spawn, mob level increases by 1. This system was ultimately implemented to help new players get accustomed to custom mobs as mobs near spawn are easy to defeat, even with little to no gear. As you venture further from spawn, custom mobs become more dangerous.

Mob level impacts:
Mobs also now have tiers, which is determined by their level. Mob tiers are in the mob nametag, denoted by 1, 2, or 3 stars.

Mob Tiers:
Mob tier impacts:
Mobs have also underwent some balance changes, and water variants of existing mobs have been added to water.

DROP CHANGES
Droptables are now more unified, and all mobs have a chance to roll onto rare drop tables. Looting does impact drop chances. We won't be releasing percent chances of item drops, you'll have to do some testing yourself if you want to figure them out. >:3 Droptables and chances aren't final, and we'll need your feedback to make sure rewards are well, rewarding, but also not too OP. 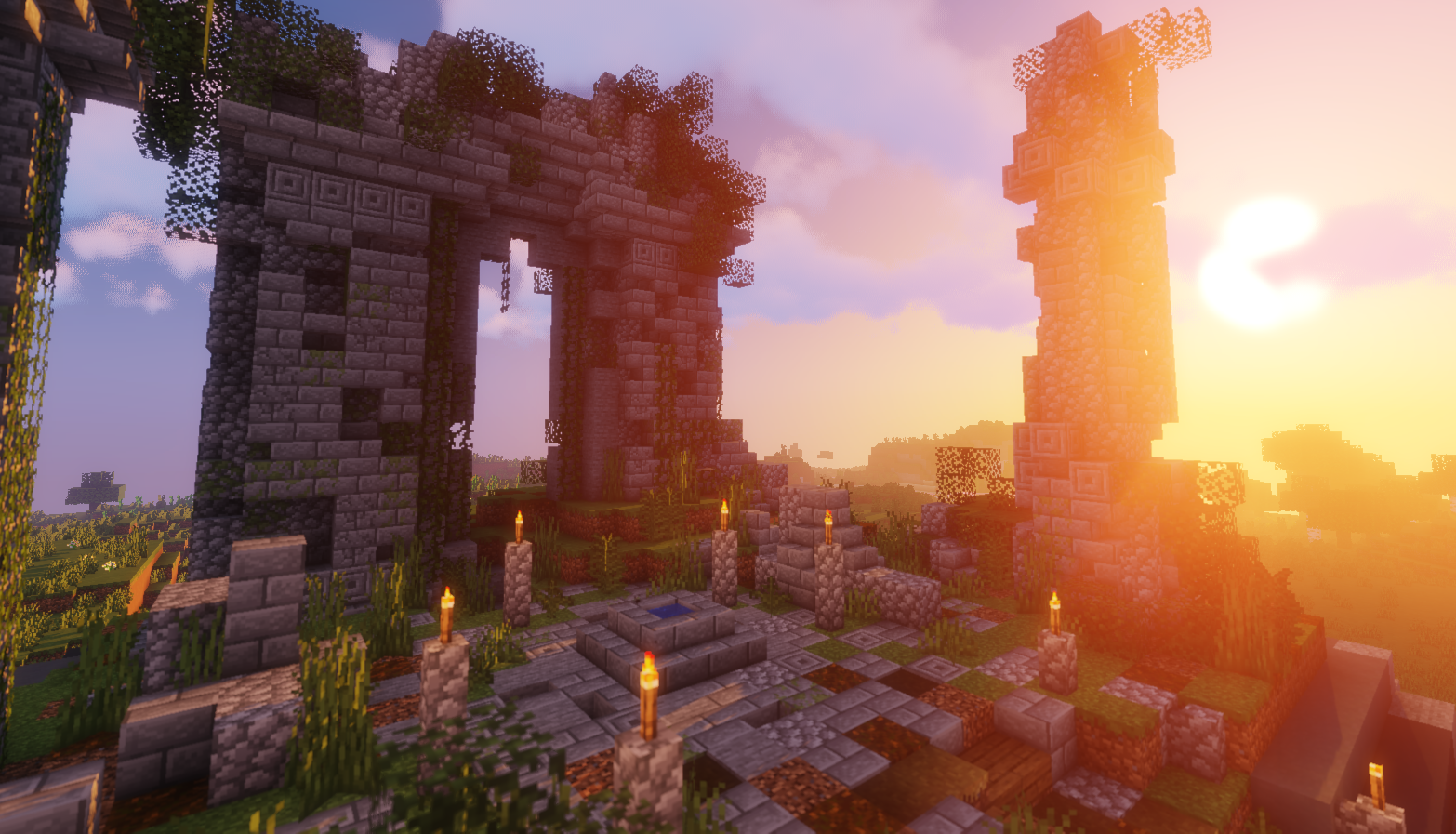 Ruins are a new addition to the Lucenria (main) realm. They are protected regions of guaranteed custom mob spawning. Ruins cannot be claimed and they have a ~32 block buffer region around them as well. Currently, there are 10 ruins spread throughout Lucenria. More ruins will be added in the future. Also, you'll have to search for them!

Once you've discovered a ruin, each ruin has a Memory Shard that you can click and it will add the ruin information to /ruins (also accessable via /faq and clicking on ruins). 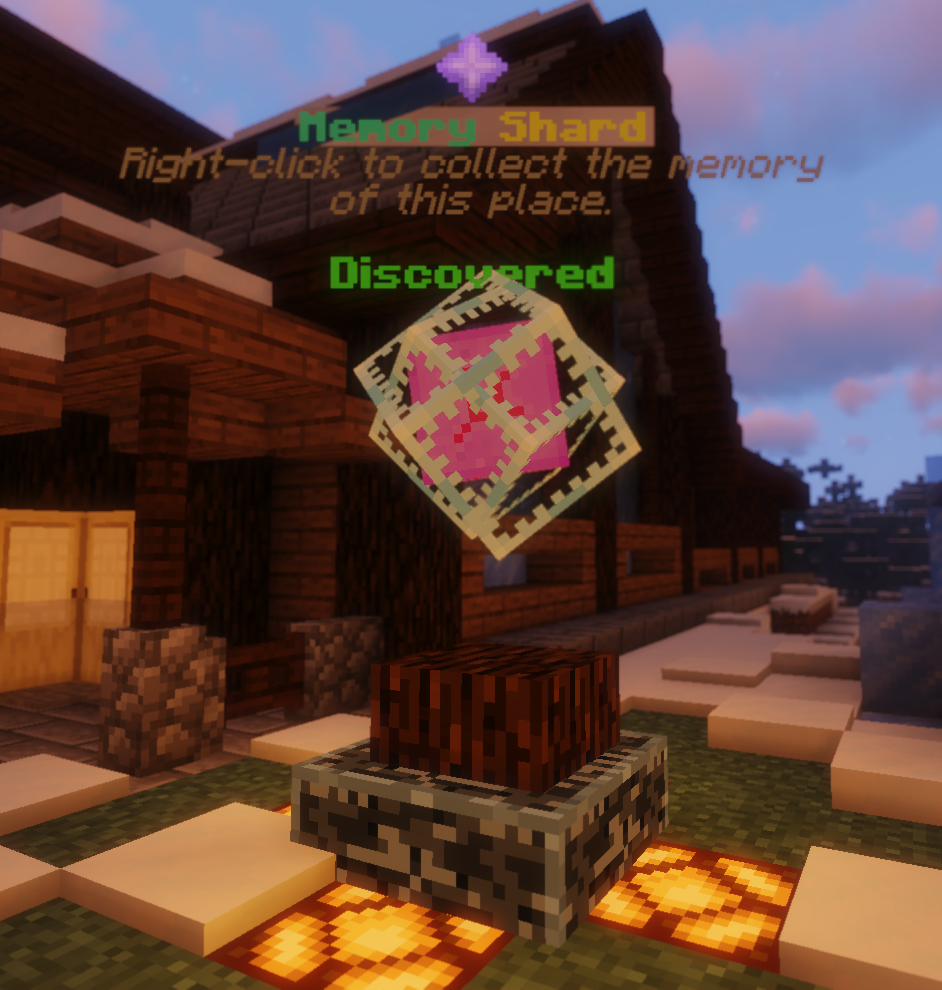 Ruins also have a small chance of spawning Elite mobs. You'll know an Elite spawns as it sends a message to players within a radius of 50. Elite mobs follow the same level and tier system as regular mobs, however they have more skills, are more difficult to defeat, and have better drops. Drops follow the same rules as regular mobs; the higher the level, the better the drops. Elites cannot leave the ruin buffer region (~32 blocks) around ruins. If you lead them beyond this, they will despawn.

If you'd like to submit a ruin you've built to be added to Lucenrian Ruins, please post here. Requirements are discussed in the thread. 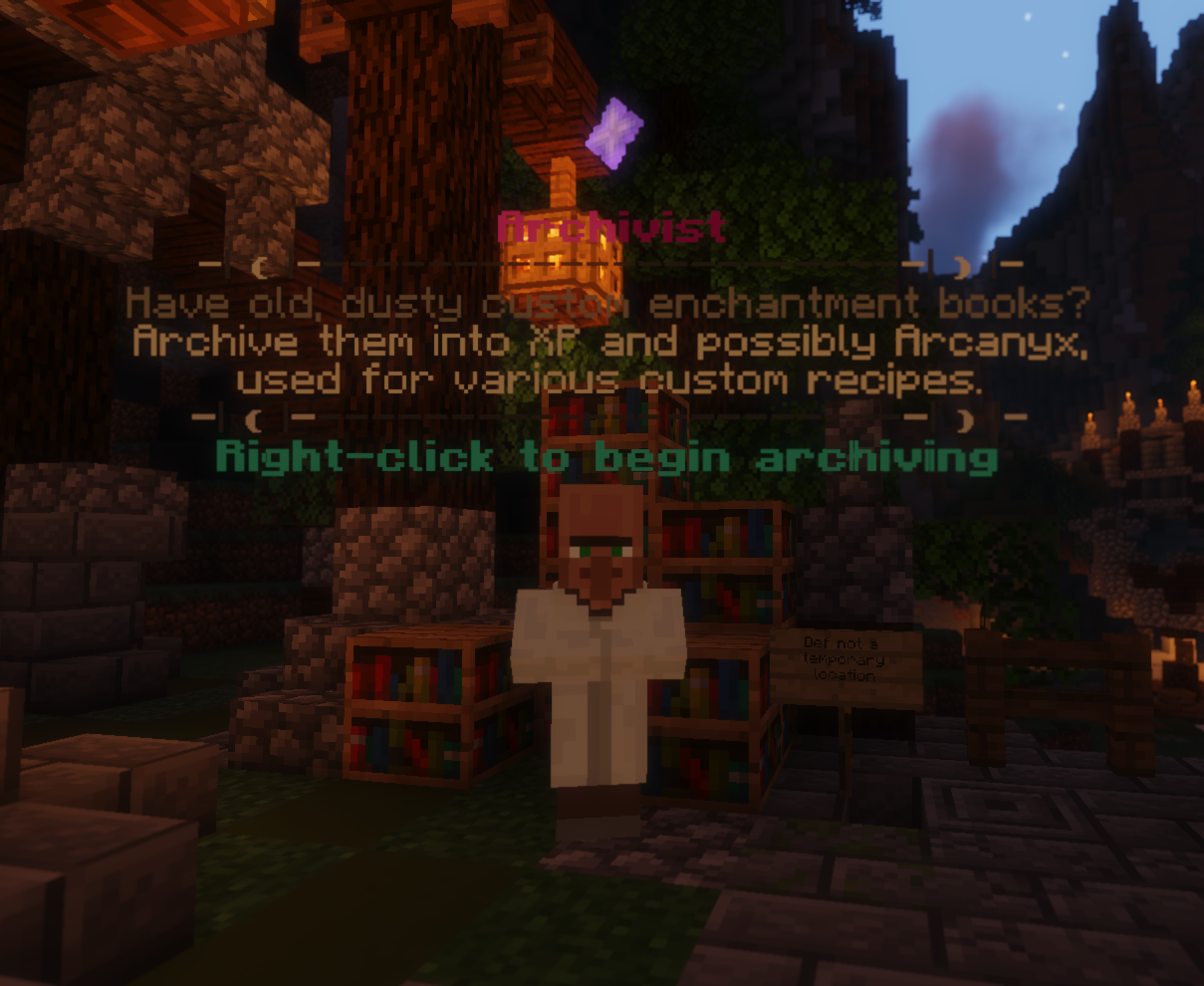 REPROCESSOR
The Reprocessor NPC can be found at the back of the crafting hall in spawn. This NPC converts old, non-functioning special items into their new, working variants. You'll know if you possess these old items in your inventory because they will be visible in the menu when you open it.

Note: with old custom enchantment books, only one shows up in the menu at a time. 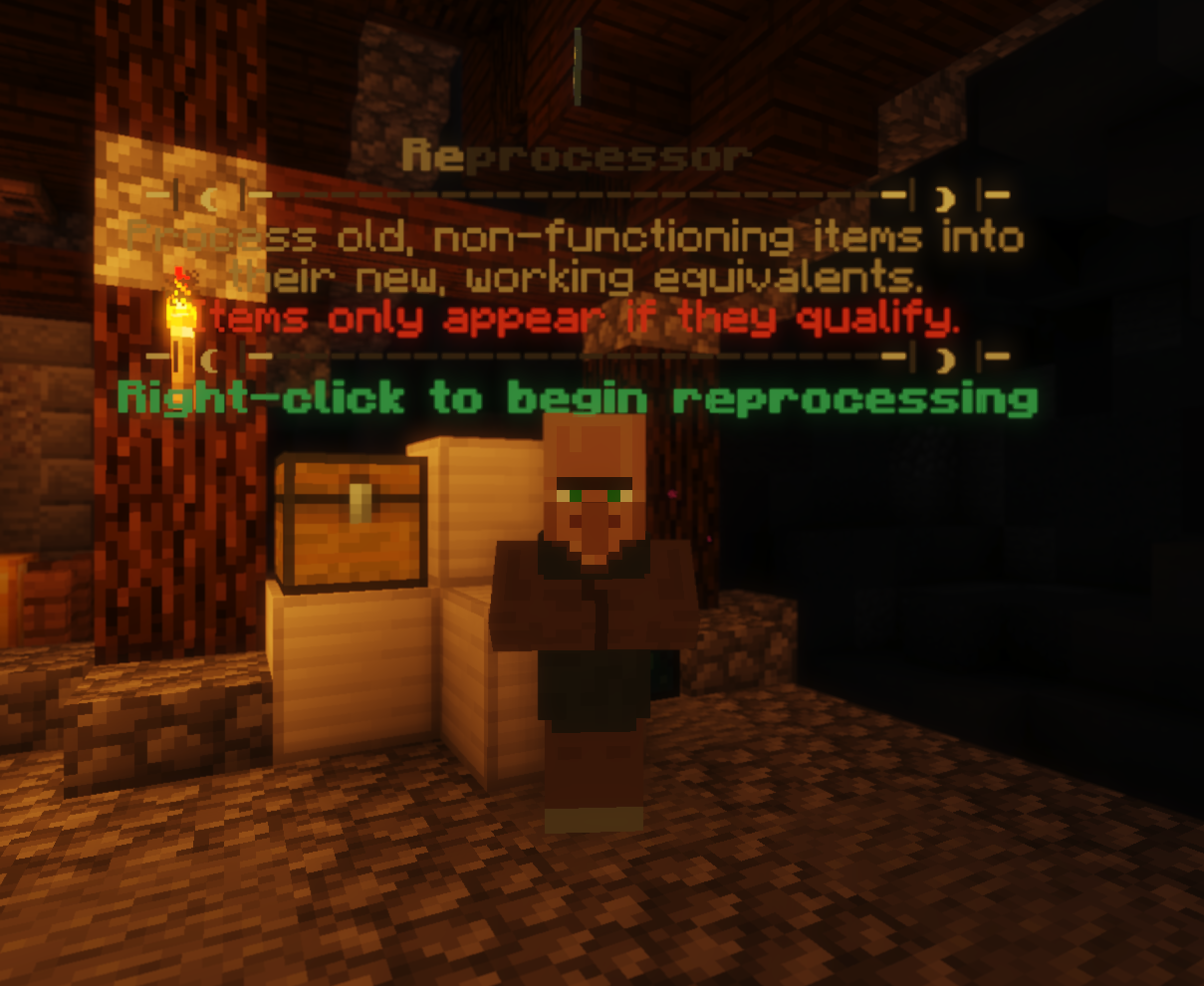 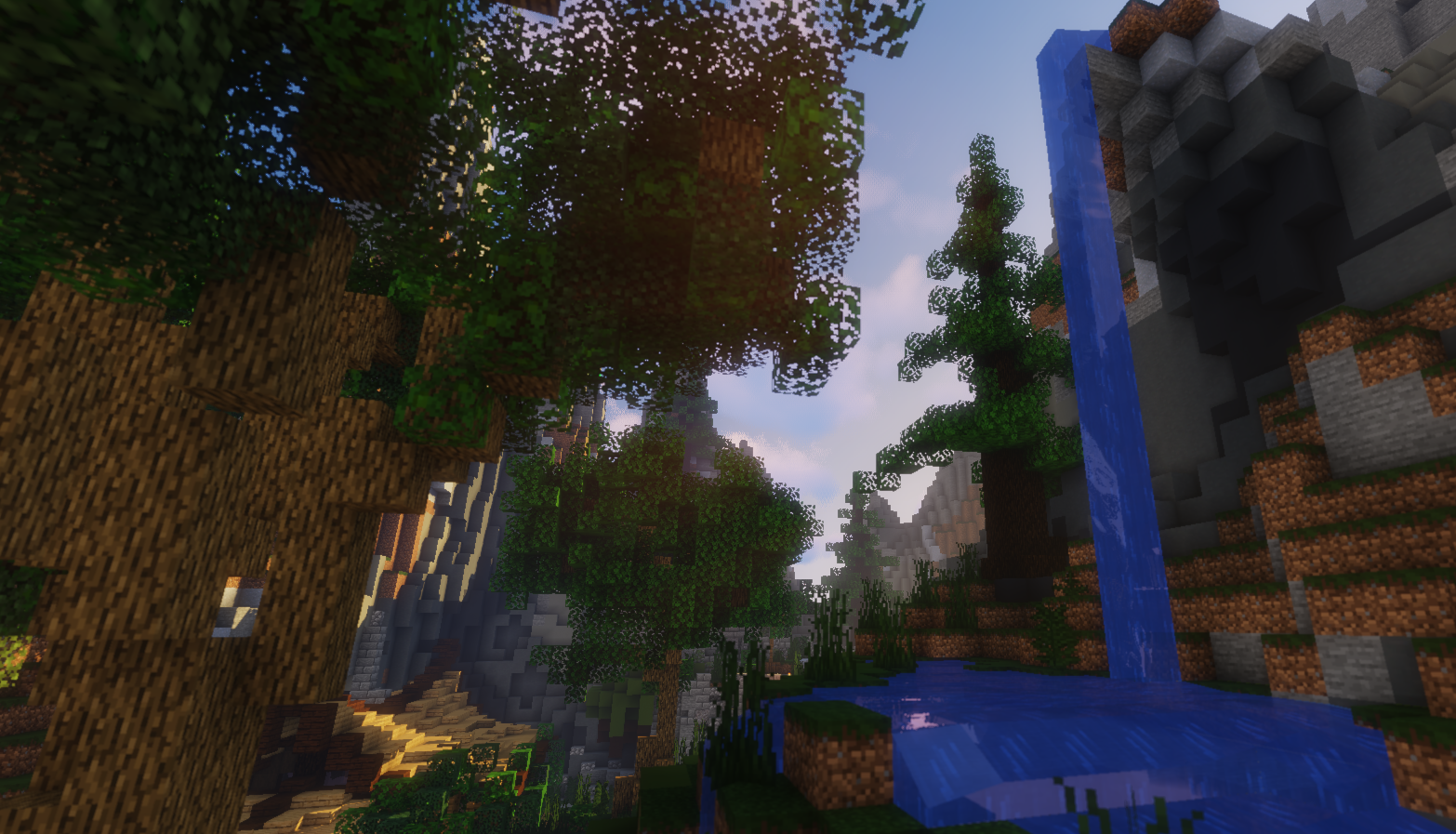 The tutorial area has been expanded to include an interactive tutorial that helps explain our custom items/gear and custom mobs. While the tutorial is optional for new players and can be skipped by speaking to the Tutorial Master NPC, skipping the tutorial means missing out on some starting gear the Blacksmith NPC helps you craft in the tutorial. 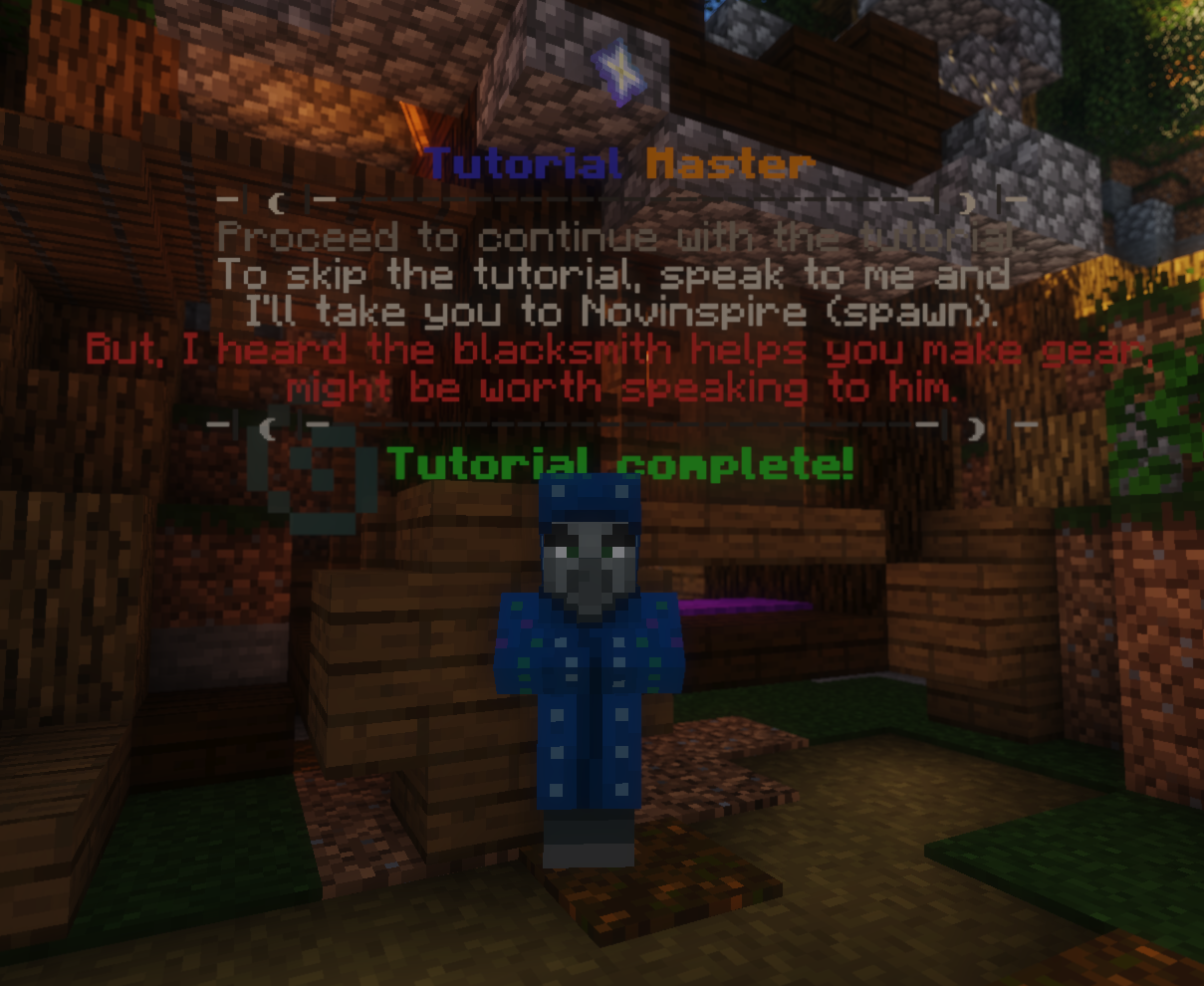 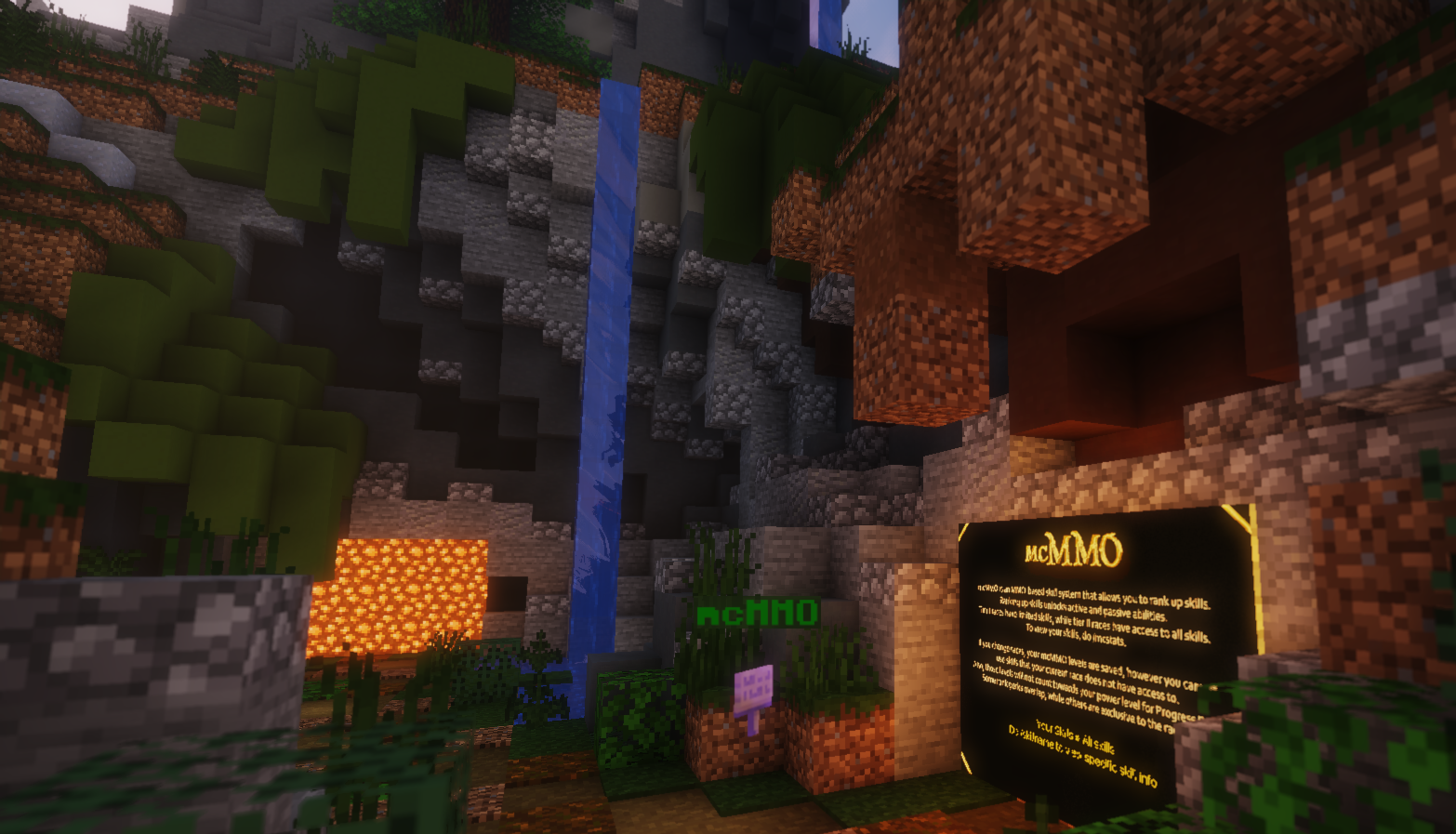 Existing players can checkout the tutorial by doing /tutorial. The tutorial can only be completed once.

​
As always, anything added in this release is subject to change based on player feedback and our monitoring of new things added. More details about next steps and what to look ahead to will be released in the next dev blog two Friday's from now.

Thanks again for your support and patience during this update, and please continue to report bugs and provide feedback/suggestions on our Discord or forums.